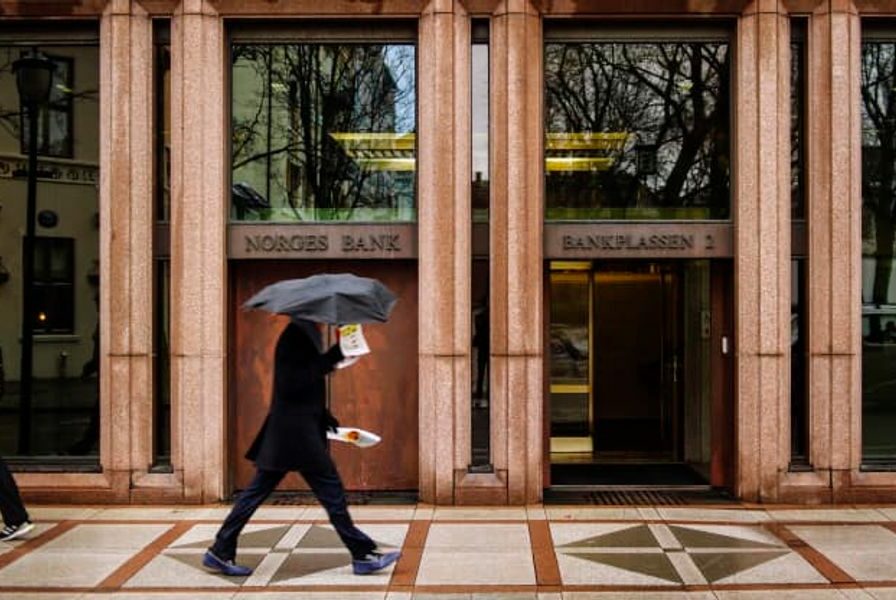 Norway’s sovereign wealth fund, the largest in the world, had a loss of 1.68 trillion Norwegian kroner ($174 billion) in the first half of 2022, as stocks and bonds reacted violently to global recession fears and skyrocketing inflation.

The drop was the largest for any six-month period in the fund’s 26-year history, led by a 28 percent drop in the value of its technology stock holdings, though it recovered some losses as markets turned positive in July and August.

“The market has been characterized by rising interest rates, high inflation, and war in Europe,” the CEO of Norges Bank Investment Management, Nicolai Tangen, said in a release.

The vast oil and gas reserves in Norway’s the North Sea are the foundation of the fund’s wealth, which has stakes in more than 9,300 companies worldwide. After making large investments in wind energy in recent years, energy was the only sector that did not see negative returns.

“In the first half of the year, the energy sector returned 13 percent. We have seen sharp price increases for oil, gas, and refined products,” Tangen added.

Despite the fact that the fund was much smaller at the time, the global financial crisis caused its value to fall by 23 percent for the entire year in 2008, resulting in a total loss of 633 billion crowns.

In the UAE, the Abu Dhabi Investment Authority (Abu Dhabi’s largest sovereign fund) has overhauled its internal structure and operations, redefining how future investment decisions are made.

“The competition for returns has increased, but technology has transformed the investment activity, and this is a continuous process that affects all aspects of the industry.” This will continue to change at an increasing rate, according to a fund spokesperson.

“That’s why we’ve identified the need to become more dynamic and agile as a way to build resilience into our organization so that we can respond to these changes,” the spokesperson added.

The PIF disclosed stakes worth $464 million in Alphabet, the parent company of Google, $433.6 million in JPMorgan Chase, and $507 million in Zoom among others, the U.S. Securities and Exchange Commission (SEC) filing on Monday showed.

The Fund is increasing its investments, upgrading its strategies, and expanding into new sectors such as electronic games, entertainment, sports, and others. 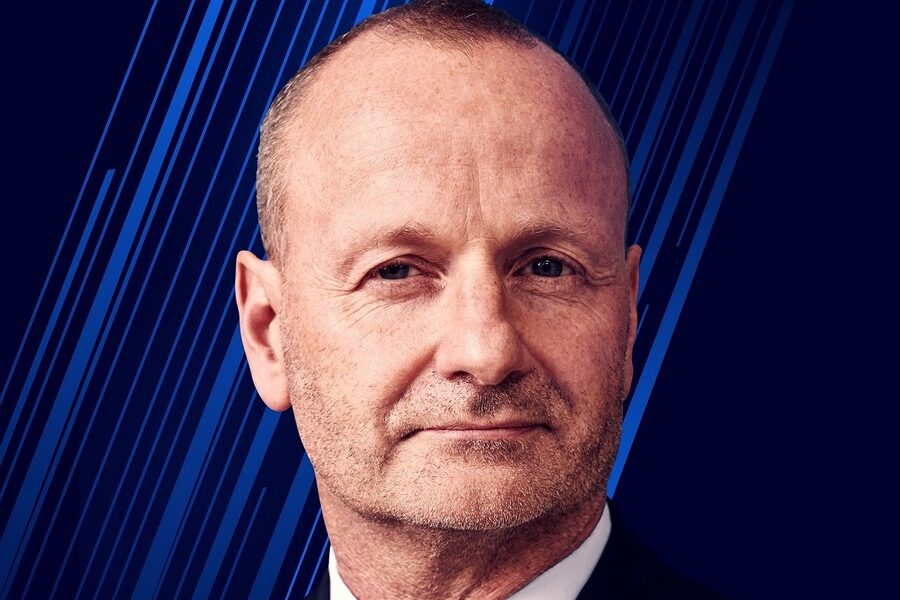