Blockchain Gaming continues to be immune to market downturns

GameFi FTW (for the win)! 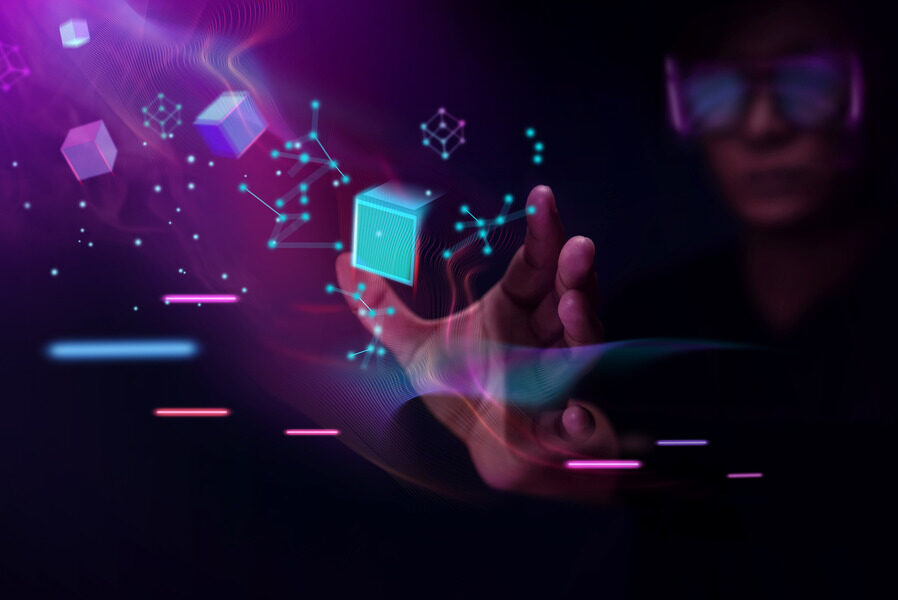 The latest report from the data acquisition and analysis company DappRadar, notes that despite the prevailing crypto winter, projects in the blockchain gaming sector have managed to raise a whopping $748 million since August 1, 2022.

According to the report, the blockchain gaming sector, often referred to as GameFi, a portmanteau of gaming and decentralized finance or DeFi, has been growing at a “dizzying pace.” Not only are the incumbents thriving, but the GameFi landscape has widened to invite new entrants into the market.

In fact, earlier this year in July, when the full effects of Terra’s collapse were being felt throughout the crypto sphere, DappRadar had observed that the bear market seemed to have missed blockchain games.

“Blockchain games and game-related NFTs have outperformed other crypto verticals during the bear market and have not been impacted as drastically,” DappRadar noted in its earlier report, adding that the blockchain gaming had faired admirably even as the broader DeFi ecosystem was reeling under the after-effects of Terra’s collapse.

And the trend has continued. While positive moves in the broader markets remain few and far between, blockchain gaming continues to attract user and investor interest. According to DappRadar’s latest figures, investments in GameFi have registered a 135% jump from last month.

Of the $748 million raised in August, $200 million was raised by Gabriel Leydon for a new blockchain start-up called Limit Break. Leydon is the founder and former CEO of the mobile gaming studio Machine Zone, which has dished out popular titles such as Game of War and Mobile Strike.

Another highlight of the report is the popular blockchain game Axie Infinity surpassing $4 billion in all-time NFT sales. The game has managed to attract around 36,000 daily players on average during the last three months. Users have flocked to other games as well, with STEPN, the popular move-to-earn game registering over 3 million monthly users, as it gets ready to set up its first physical office in Hong Kong.

“The amount of investments demonstrates that despite the challenging and uncertain conditions in the digital asset markets, major investment entities remain bullish on the GameFi industry,” observed DappRadar.

DappRadar maintains its bullish position on GameFi concluding that despite being one of the newest members of the blockchain industry, the sector “has not yet lost its mystery.” They fathom the sector will not just continue to grow but has the potential to have repercussions on the much larger gaming ecosystem as well.