Does Mastodon have what it takes to take on Twitter?

Mastodon is basking in the glory… for the moment 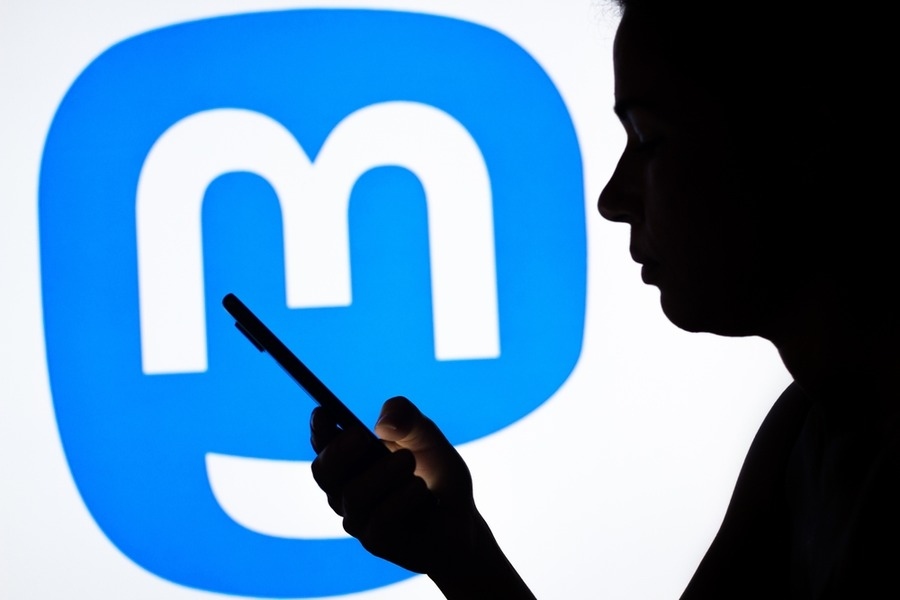 After several months of to and fro, Elon Musk, the billionaire founder and CEO of SpaceX and Tesla, has completed the purchase of Twitter. But the popular network is going through a turbulent time as it transitions to the new head honcho.

And the unrest has permeated through to the users of the platform as well. To show their disapproval of Musk’s style of conducting business, Twitter users are jumping ship with the hordes, migrating to alternative microblogging services.

A majority have sought refuge in the open-source Mastodon, once thought of as the antithesis of Twitter.

Babar Khan Javed, Director of public affairs at Z2C Limited, a Singaporean accelerator for MarTech startups, points to data from Sensor Tower to show that Mastodon jumped from the top 400 to the top 15 most downloaded apps after mid-October.

“When looking at this data across the GCC region, it is fairly consistent that Mastodon is in the top 50 social apps in Bahrain, Kuwait, Oman, Qatar, Saudi Arabia, and the United Arab Emirates,” Javed told Economy Middle East.

Art Shaikh, Founder, and CEO at CircleIt, who has developed an app that is a healthy alternative to social media, believes Mastodon’s promise of presenting a chronological timeline, uninfluenced by an algorithm, is one of its main draws.

“The privacy options are also fantastic,” Shaikh told Economy Middle East. “When we built a private platform for family communication and legacy preservation, we knew other platforms would join the privacy revolution.”

Javed adds that, unlike Twitter, Mastodon has no ads, doesn’t appear to have bot accounts yet, and doesn’t trend topics outside a user’s interests, which adds to its charms.

“Regarding misinformation and fake topic hyping, Mastodon can’t moderate the content or create rules for what posts stay up or get taken down,” explains Javed, adding “instead, server creators dictate how users interact with one another.”

But is it just hype?

Despite the exodus of Twitter users, our experts believe Mastodon has its work cut out since getting users are one thing, and retaining them is quite a different one.

For instance, Javed thinks the brand safety controversy that happened because of unbridled access to Twitter blue ticks, can also easily happen on Mastodon. Similarly, Shaikh believes sooner or later Mastodon will most likely feel the need to begin allowing for advertising on the platform in order to generate revenue, which might turn off a lot of the new migrants.

Pointing to Google trends data for GCC countries that shows that Twitter still retains its dominance over Mastodon, Javed is of the opinion that the recent interest in Mastodon is perhaps just because of short-term hype, and the angst against Twitter.

Technological differences notwithstanding, Javed doesn’t think Mastodon has what it takes to beat Twitter in the long run.

“The data shows that very few people have left Twitter, and will risk building their community and reaching from scratch on an untested platform,” he reasons. “Most people have not deleted Twitter and don’t intend to. The sunk cost is too high.”

Shaik too believes that we are perhaps looking at the micro-blogging space eventually becoming fragmented.

“Twitter is almost a new company with Elon Musk’s takeover, so it shouldn’t be counted out of the discussion,” reasoned Shaikh. “Others will also develop microblogging services as they see growth opportunities.”