Can the Merge be the match in the powder barrel? 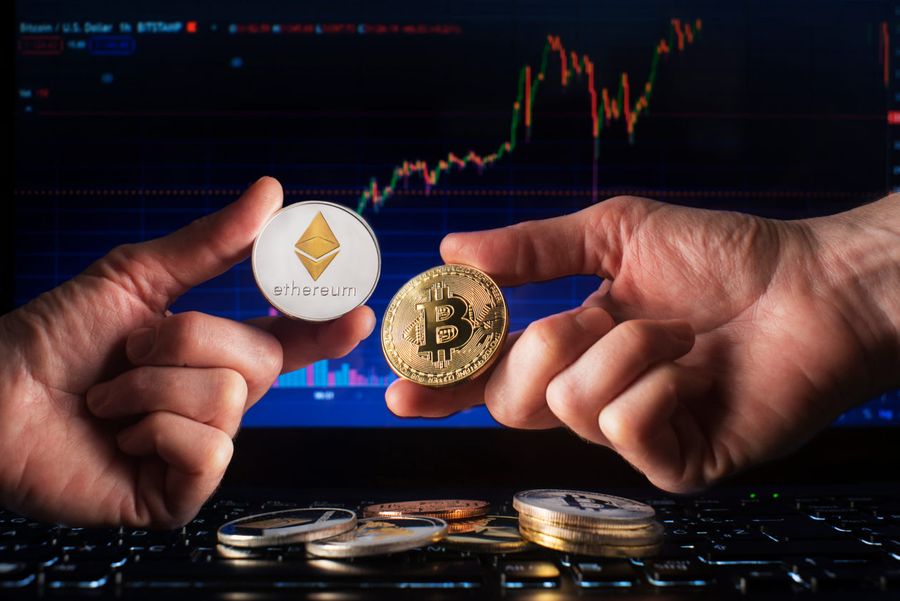 Ethereum is arguably the most-used blockchain, with its most prominent example being the Ether cryptocurrency, the second-largest crypto, with a market cap of over $200 billion.

But there’s more to Ethereum than Ether. Think of Ethereum as a platform that developers use to host non-fungible tokens (NFTs), smart contracts, and a whole gamut of decentralized apps (dApps), and is the driving force that powers the decentralized finance (DeFi) economy.

In essence, unlike Bitcoin, there is an entire ecosystem around Ethereum, which ensures that there’s more real-world utility to Ethereum than Bitcoin.

As we have said earlier, the fate of the Merge will not just change Ethereum, but because of its influence and reach, will have a reverberating impact on the broader crypto ecosystem as well.

Once Ethereum shifts to a proof-of-stake consensus mechanism after the merge, the network will rely on validators to verify transactions and add new blocks to the blockchain. Anyone can apply to be a validator by depositing 32 Ethereum. In return for ensuring the integrity of the Ethereum network, validators will be rewarded with Ether.

One important consequence of the merge will be a reduction in the issuance of new Ether, in the initial days. Due to this, Lucas Outumuro, head of research at blockchain intelligence firm IntoTheBlock, believes Ether will likely become deflationary.

In his recent newsletter, Outumuro predicts that because the cryptocurrency will no longer be awarded to miners, the amount of new Ether issued will drop by approximately 87 percent.

Furthermore, thanks to the nature of crypto staking, there will be a whole lot of Ether locked up and unavailable to the market. If nothing else, this drop in supply will drive up the price of the crypto, based on the principle of supply and demand.

Crypto research firm FSInsight goes one step further. In a report issued earlier this month, FSInsight fathomed that the shortage of Ethereum in circulation could help the crypto eclipse Bitcoin in market capitalization over the next 12 months.

And the early signs of the flipping have already started to appear. Ether has convincingly outperformed Bitcoin over the last couple of months. It is up over 100% from the bottom it made in June 2022.

Many attribute Ether’s phoenix-like rises from the ashes to the impending merge, which is expected next month in September. Crypto investors, traders, and analysts are all keeping their eyes peeled for the event, and how it actually pans out.

While the merge might be the final straw that breaks the camel’s back (or doesn’t), the fact that the Ethereum blockchain has more practical purposes than any other blockchain should be enough to propel Ether to overshadow Bitcoin, sooner or later.