The Fed: Increasing fears of continued inflation and recession 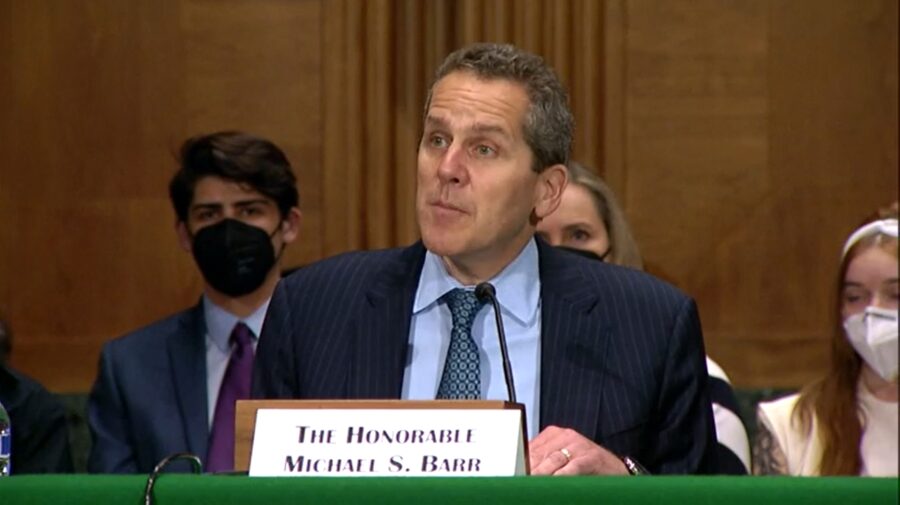 The Fed’s ‘beige book‘ report indicated growing recession fears and the belief that high inflation will continue at least until the end of the year.

It also showed that the US economy expanded at a modest pace from mid-May to mid-July as the central bank struggles to curb inflation, which has reached a 40-year high.

The Fed released its latest report to monitor the state of the economy as it presses ahead with aggressive interest rate hikes to curb inflation but which also raises fears of a recession.

The report comes hours after the US Department of Labor released inflation figures, which amounted to 9.1 percent in June, on an annual basis, driven by rising costs of gasoline, food, rent and others.

“Several regions reported increasing signs of slowing demand, and five regions indicated concerns of an increased risk of a recession,” the Fed said, based on a survey it conducted in 12 regions through July 13.

The report also noted that significant price increases were reported in all regions and that “most expect pricing pressures to continue at least until the end of the year.”

Recession fears have increased recently as rising prices slowed activity and slowed domestic investment. The economy contracted by 1.6 percent in the first quarter, and the Federal Reserve in Atlanta expects gross domestic product to decline by 1.2 percent in the second quarter, meeting the definition of a recession.

Atlanta Fed President Rafael Bostic said after the report was released that “everything is under consideration” regarding potential interest rate increases. He added that a 100 basis point increase, or a full percentage point, might be on the table at the July 26-27 meeting, according to Reuters.

In addition, the US Senate approved the appointment of Michael Barr, President Joe Biden’s nominee, to the position of Vice President of the Federal Reserve, which is a key oversight position for the country’s financial policy.

Board members voted 66 to 28 to approve the appointment of Michael Barr, the former Treasury official who worked to reform the banking sector and create a consumer protection agency in the wake of the 2008 global financial crisis.

His term as Vice Chairman of the Federal Reserve, which acts as the central bank, will last four years.

Biden said in a statement after the vote that Barr’s stabilization “is an important advance in my plan to address inflation and sound oversight as we transition to steady, stable growth.”