“Apple” warns of losses of up to 8 billion dollars 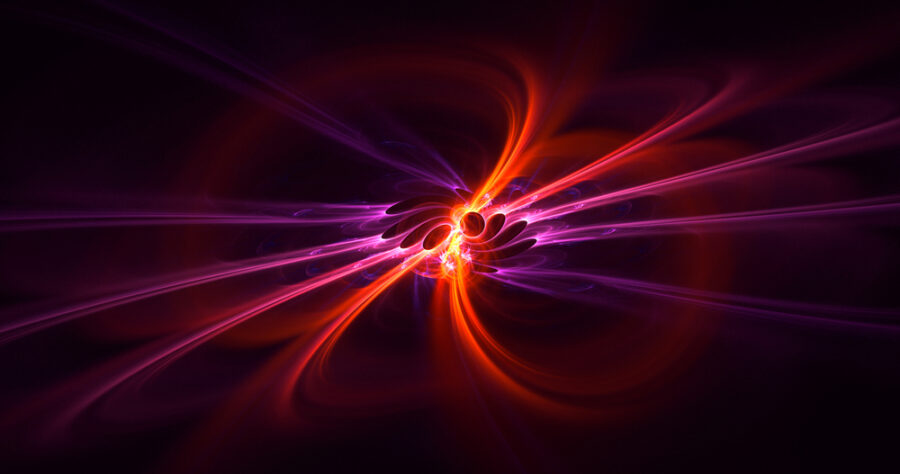 The financial results issued by global technology companies, such as “Amazon”, “Apple”, “Meta” and “Alphabet”, the owner of “Google”, for the first quarter of this year, showed that these companies are not immune to the turmoil that afflicts global markets.

While the tech giants reported billions of dollars in profits, the value of some stocks fell due to expectations that the difficulties would not disappear soon.

This is what Apple CEO Tim Cook acknowledged when he had a press conference to announce the company’s results in the first quarter:

“I want to acknowledge the challenges we are seeing from the supply chain disruptions due to Covid and the silicon shortage as a result of the devastation of the war in Ukraine.” “We are not immune from these challenges,” he added.

Cook saw that the impact will depend on the speed of production increase in the Shanghai region, where factories have begun to reopen their doors recently after being closed due to Covid.

It is true that Apple reported better-than-expected earnings amid continued strong consumer demand in the first quarter, but it warned that shutdowns in China to contain the Covid outbreak and continuing problems in supply chains will affect the results of the June quarter by $4 to $8 billion.

The group posted record quarterly revenue that beat Wall Street estimates. It dealt with a shortage of chips and increased consumer demand for new iPhones. Sales rose 19 percent in the Americas, while they rose 10 percent in Europe and China.

Apple’s total revenue for the last quarter was $97.3 billion, up 8.6 percent from the same period a year ago and above the average analyst estimate of $93.89 billion, according to Refinitiv data.

But despite these positive developments, Apple executives noted that difficulties had emerged. “Supply constraints caused by disruptions related to Covid and industry-wide silicon shortages are affecting our ability to meet customer demand for our products,” said Chief Financial Officer Luca Maestri.

Amazon posted its first quarterly loss since 2015, impacted by its investment in electric truck maker Rivian, and warned that challenges will continue in the coming months.

The e-commerce giant said it lost $3.8 billion in the first three months of the year, and lost another $7.6 billion in the value of its Rivian stock.

Amazon expects its sales in the current quarter to range between $116 and $121 billion, knowing that foreign exchange rates are not in its favor, according to Agence France-Presse in a report.

“This has been a difficult chapter for Amazon, and trends in every major area of ​​its business are negative with a weak outlook for the second quarter,” said Andrew Lipsman, chief analyst at Insider Intelligence.

“Amazon will need to find a way to stimulate growth in its businesses in the coming quarters,” he added.

Alphabet and Meta, which owns Facebook, rely on digital advertising. Their earnings reports showed that marketers were becoming more careful about their budgets, and both groups pledged to pay more attention to costs.

Alphabet and Meta are seeking to compete with the TikTok app by creating two short video posting features called, respectively, “Shorts” and “Rails”, but this service is difficult to monetize.