61% probability of US recession in next 12 months: Report

Housing will be the most difficult sector to control inflation 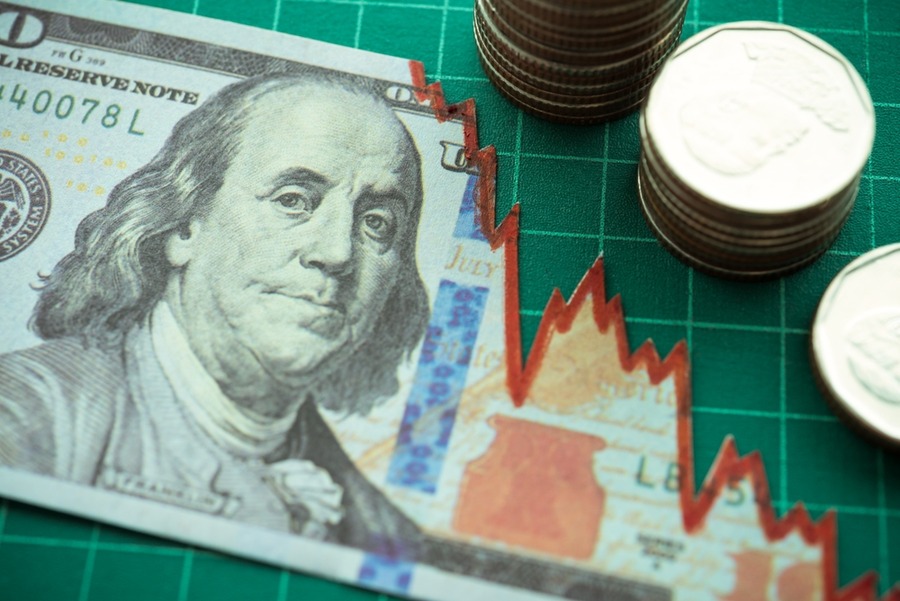 According to a survey of business and academic economists, higher interest rates will send the US economy into a recession this year. A new Wall Street Journal poll observes the likelihood of a recession in the next 12 months is 61 percent. This is down from 63 percent in the October WSJ poll. However, outside of actual recessions, both figures are historically high.

The survey results show that economists believe the recession will be shallow and short-lived. Nonetheless, job cuts will accelerate by the second quarter of this year, according to those polled. This is a significant decrease from the October survey of economists.

Housing will be the most difficult sector to control inflation, followed by health care and personal services.

The Journal polled 71 economists, though not all of them responded to every question.

Read more: Fed’s Board discusses fears of a US recession

Similarly, the US largest banks said lately that rising interest rates are likely to push the nation into a recession this year, though they are only starting to feel the effects in their quarterly earnings.

Economists from American multinational financial services company JPMorgan believe the recession could push the unemployment rate up to 4.9 percent. This will effectively wipe out more than one year of job growth with millions of Americans losing jobs, according to CFO Jeremy Barnum.

Moreover, Bank of America CEO Brian Moynihan said that the bank is preparing for a ‘mild’ recession in 2023, including a scenario where unemployment rises rapidly.