What if India decides to restrict wheat shipments?

A heat wave threatens the production and exports of Indian wheat 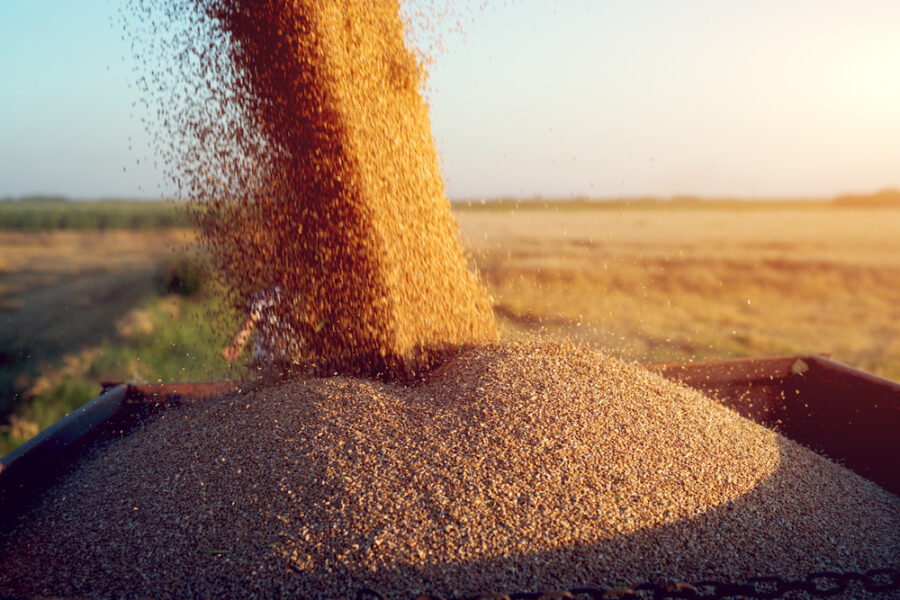 Wheat prices rose to their highest level in more than three weeks, spurred by India’s move to restrict shipments of staple grains. This is a move that will further strain supplies at a time when the world is increasingly concerned about an emerging food crisis.

Chicago wheat futures for July delivery jumped 4.2 percent to $10,765 a bushel, the biggest increase since April 8.

Countries already dealing with high levels of acute hunger are particularly vulnerable to the risks of the Russian-Ukrainian war due to their heavy dependence on food imports and their vulnerability to global food price shocks, the annual report issued by the Global Network states.

In parallel, UN Secretary-General Antonio Guterres announced that he is seeking to mediate talks to return Ukraine and Russia’s food and fertilizer products to world markets in order to help end the “three-dimensional” crisis in developing countries caused by the Russian invasion of Ukraine.

Global grain trade has been turned upside down after Russia’s invasion of Ukraine choked off most exports from Ukraine, an important supplier of commodities such as wheat, corn and sunflower oil.

What is New Delhi planning?

After successive record harvests over the past five years, India’s wheat production is likely to decline this year, after a sudden rise in temperatures in mid-March reduced the harvest in the world’s second largest wheat producer.

This could reduce the production decline of India’s exports of wheat, and could cause an additional increase in the world wheat prices, which jumped after the Russo-Ukrainian war.

India exported a record 7.85 million tons of wheat in the fiscal year ending in late March, an increase of 275 percent over the previous year, especially after major buyers, including Egypt, recently agreed to import Indian wheat.

According to “Bloomberg”, senior Indian officials are planning to recommend specific quantities of export to Prime Minister Narendra Modi, who will then make the decision.

India’s Food Minister Sudhanshu Pandey said in a statement that there was no need to curb exports at present as the country had sufficient supplies to meet domestic demand.