Washington bans any dealings with the Russian “Central Bank” 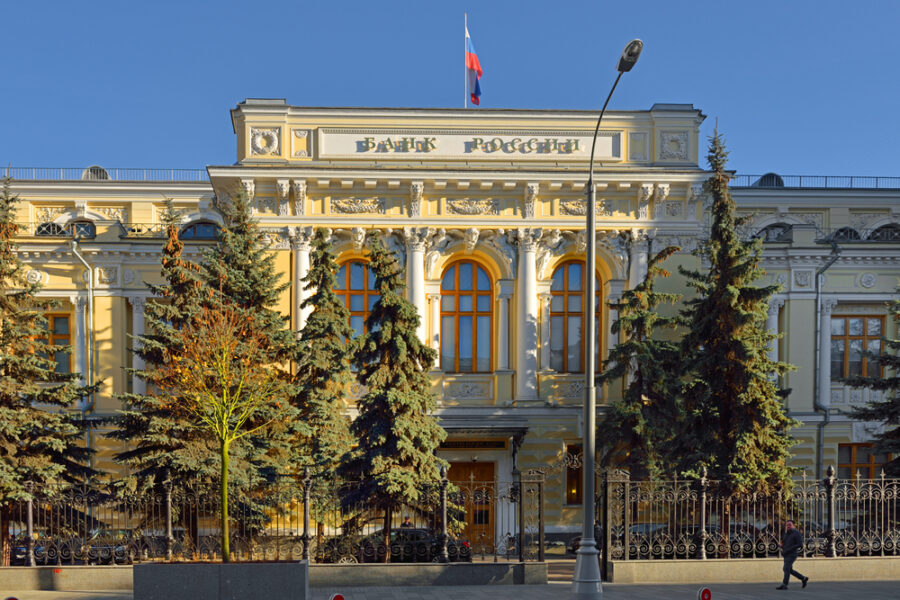 Today, Monday, the US Treasury announced that the US banned, with immediate effect, any dealings with the Russian Central Bank, in unprecedented severe sanctions, in coordination with a number of Washington’s allies, in response to the Russian invasion of Ukraine.

The Treasury Department said in a statement that “this decision has the effect of paralyzing all assets owned by the Russian Central Bank in the US,” which will severely limit Moscow’s ability to defend its currency and support its economy.

The ministry indicated that the sanctions also target the National Wealth Fund and the Ministry of Finance in Russia.

Japan has joined the West in seeking to limit Russia’s central bank’s ability to use $640 billion in foreign exchange and gold reserves and isolate major Russian banks from the SWIFT financial network, making it difficult for banks and companies to pay or provide funds.

Japanese Prime Minister Fumio Kishida said today that his country will limit dealings with the Russian Central Bank after he told Ukrainian President Volodymyr Zelensky that Japan stands by Kyiv.

He also clarified that Japan will impose sanctions on organizations and individuals from Belarus, including President Alexander Lukashenko, and restrictions on its exports due to “(this country’s) clear involvement in the invasion” of Ukraine.

In the same context, Norway has begun a process to remove Russian assets from its sovereign wealth fund, which is worth 1$.3 trillion, in a rare step in directing policy to investments in the country’s savings.

According to the “Bloomberg” news agency, Norwegian Prime Minister Jonas Gahr Store told reporters in Oslo that the government decided to freeze Russian holdings in the fund in response to Russia’s invasion of Ukraine, and plans to exclude them at the appropriate time.

The Oslo-based fund is the world’s largest owner of publicly traded companies, with a portfolio of nearly 9,000 shares.

The “Wall Street Journal” revealed that the US and other major oil consuming countries are looking to release 70 million barrels of oil from their emergency stockpiles as crude prices rise.

The major global energy companies, led by BP and Norway’s Equinor, are following in the footsteps of Western countries, as they announced the withdrawal of their investments from their joint projects in Russia. It is the most aggressive move yet by a company in response to Moscow’s invasion of Ukraine.

BP, Russia’s largest foreign investor, said it was giving up its stake in state-controlled energy company Rosneft, which could cost it $25 billion and cut the British company’s oil and gas reserves in half, according to Reuters.”

For its part, the Norwegian state-owned Equinor said it would start withdrawing its investments in its joint ventures in Russia.

In a direct response to the possibility of Russia withdrawing from the “SWIFT” system for financial transactions in the world, the Russian Central Bank announced that Russia has a system that can replace this system internally, stressing the need to support bank customers. It stressed that all banks in Russia will fulfill their obligations and all funds will be secured in their accounts.