Do Ethereum Proof of Work forks have a future?

As with all things related to the merge, only time will tell 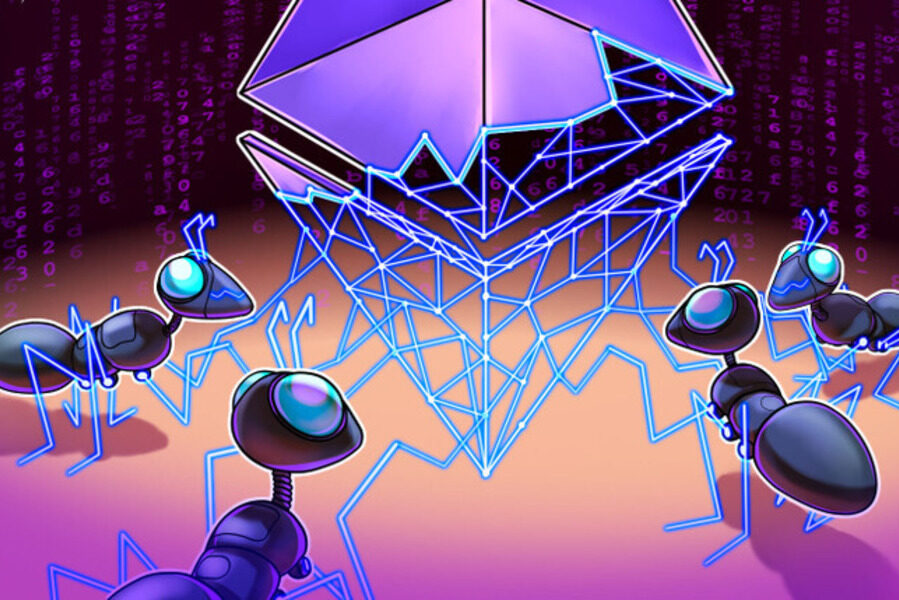 As we’ve reported earlier, the upcoming Ethereum merge, expected sometime in September, will switch the consensus mechanism of the Ethereum protocol from the current energy-inefficient proof-of-work (PoW) to proof-of-stake (PoS).

After the merge, the Ethereum chain with the PoS consensus mechanism will retain the seven-year-old ETH cryptocurrency.

However, while there are many benefits that come with the switch to a PoS mechanism, and could even lead to a flippening, some Ethereum miners are rallying behind an Ethereum fork that promises to keep running on the PoW system, so as to maintain their mining business.

PoW systems require large amounts of energy to validate a block of transactions. For this purpose, miners often use powerful computers called ASICs, earning ETH in return for their efforts.

The PoS mechanism however wrests power away from the miners, leaving them stranded with expensive mining hardware. This has led to a small, but vocal group of Ethereum miners, led by the influential investor, Chandler Guo, a former Ethereum miner himself, to rally behind an Ethereum PoW fork.

The crypto verse is rife with talks of anyone holding ETH at the time Ethereum is forked, to receiving an equal amount of the new ETHPoW token via an airdrop.

Some exchanges, such as Binance and FTX have even shared their plans to properly credit the ETHPoW forked token to the user’s account. Bobby Ong, the co-founder of CoinGecko, has even offered some tips to ETH holders to make preparations to receive the new ETH token.

While the airdrop of the hypothetical ETHPoW token is purely speculation as of now, that hasn’t stopped crypto-focused investment firm Paradigm from suggesting Ethereum’s PoW forked token will perhaps list at $18.

However, not many people are betting on ETHPoW, even if it materializes, to have any legs.

According to reports, in a podcast, Arthur Hayes, founder and former CEO of cryptocurrency exchange and trading platform BitMex, spelled out various reasons why he believes an ETHPoW fork will fail.

Hayes explained that utility is the main difference between Ethereum and Bitcoin, and argued that the new ETHPoW won’t be of much use, since the entire Ethereum ecosystem will be focused on the main Ethereum network.

While the existence and airdrop of one (or more) ETHPoW coins are still up in the air, what isn’t is the occurrence of the merge. The “event” is pegged as one of the biggest things to happen in the crypto ecosystem, which could have far-reaching implications. The arrival and success of PoW Ethereum forks is just another item in the long list of changes that could occur as a result of the merge.