Ooops: Companies fear they might go under in 10 years’ time 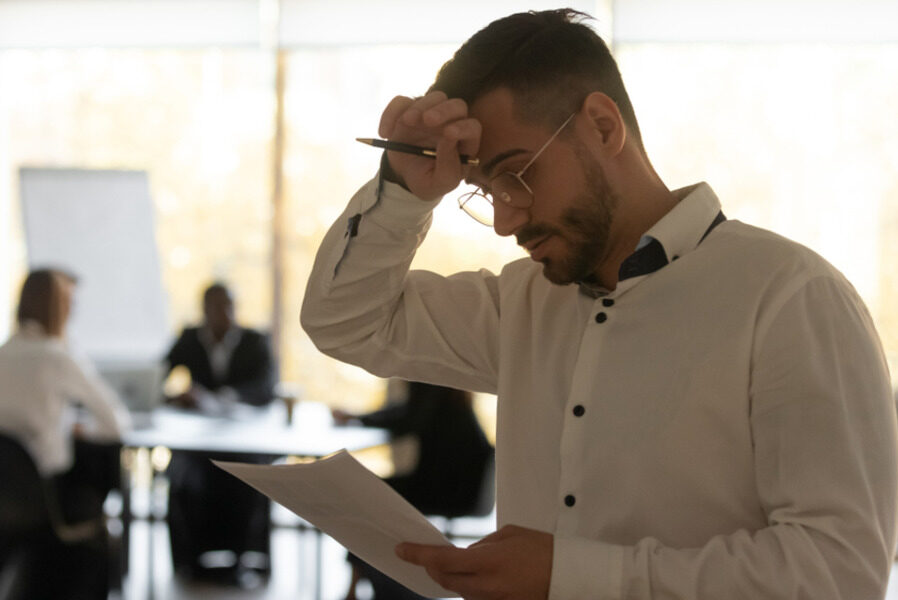 Forty percent of global CEOs think their organization will no longer be economically viable in ten years’ time if it continues on its current course. That stark data point underscores a dual imperative facing 4,410 CEOs from 105 countries and territories who responded to PwC’s 26th Annual Global CEO Survey.

The pattern is consistent across a range of economic sectors, including technology (41%), telecommunications (46%), healthcare (42%), and manufacturing (43%).

Most of those CEOs feel it’s critically important for them to reinvent their businesses for the future. They also face daunting near-term challenges, starting with the global economy, which nearly 75% believe will see declining growth during the year ahead.

When asked about the forces most likely to impact their industry’s profitability over the next ten years, about half or more of surveyed CEOs cited changing customer preferences, regulatory change, skills shortages, and technology disruption. Roughly 40% flagged the transition to new energy sources and supply chain disruption.

A majority of global CEOs expect some degree of impact from climate change in the next 12 months—primarily in their cost profiles (where approximately 50% expect a moderate, large, or very large impact) and their supply chains (42%). Fewer (24%) are worried about climate-related damage to their physical assets. CEOs in China feel particularly exposed, with 65% seeing the potential for impact in their cost profiles, 71% in supply chains, and 56% in physical assets.

Read more: Digitizing payments among top goals for companies in 2023

Not surprisingly, nearly three-quarters of CEOs responding to this year’s survey project that global economic growth will decline over the next 12 months. Those expectations, which held across all major economies, represented a stark reversal from last year when a similar proportion (77%) anticipated improvement in global growth.

CEOs in Africa, Brazil, China, Japan, and the Middle East are about as confident in their growth prospects as they were last year—and, in general, CEOs are more confident about their three-year revenue growth prospects compared to the shorter term. Still, the near-term revenue outlook is weak, particularly for CEOs in the real estate and private equity industries, who are feeling the effects of rising capital costs and tightening liquidity conditions.

Interestingly, although 52% of CEOs say they have already begun cutting costs, just 19% are implementing hiring freezes, and 16% are reducing the size of their workforce. The survey data suggests CEOs aren’t laying people off, in part, because of their recent experience with employee attrition, which surged over the past year or so in many markets, a phenomenon that’s been referred to as the “great resignation.”

Moreover, the report observed that technology investments are a top priority: around three-quarters of companies are focused on automation, upskilling, and deploying advanced technologies such as AI. Drilling down into the underlying rationale for those investments, roughly 60% in each category is focused on reinventing the business for the future, and 40% is concentrating on preserving the current business. That 60/40 ratio was remarkably consistent across the full spectrum of investments—another reflection of the balancing act CEOs is striving to strike.